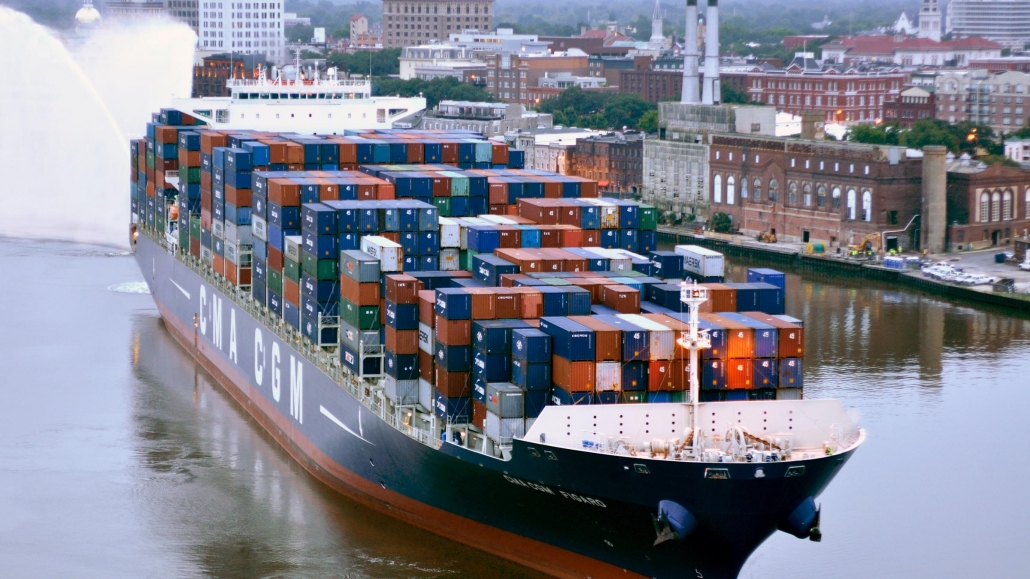 Asbestos in Imported Cars – Solutions to a Tricky Problem

Whilst the importation of materials containing asbestos has been banned in Australian from 2003, in March 2017 the Australian Border Force (ABF) began profiling used cars for the contamination of asbestos. At the time this happened there was quite an uproar in the importing community as the change of rules came with no warning, consultation or guidelines.

However, in the time since then Cargo Online have successfully imported many cars and now can give very clear advice to those wishing to import cars into Australia.

Modern Cars Originally Manufactured Without Asbestos
This varies from manufacturer to manufacturer but anything made from the mid 1990’s should fit this category.
The importers must prove they have completed due diligence in investigating if the car they are importing contains asbestos.
The suggested steps in proving this are:
–  Proof of when the manufacturer stopped using asbestos in their vehicles
–  Service history showing what parts of the car have been replaced
–  Evidence that replacement parts used do not contain asbestos
We can assist you with this process, but if there any doubts we have asbestos testers in many countries.

Older cars / Classics / Vintage
There is no doubt that asbestos was used in the manufacture of older cars. Examples of where it can be found include:
–  Brake pads and linings
–  Clutches
–  Gaskets
–  Underseal
–  Exhausts
–  Heat insulation

The importer must prove they have completed due diligence in investigating if the car they are importing contains asbestos. Due to the high chance of asbestos contamination in old cars it usually means that testing must take place by a professional asbestos tester before shipping.

We can assist with this process as we have asbestos testing arrangements in many counties.

“Is it still worthwhile importing a car?”
Answer: It all depends on the car, but we have successfully imported many cars since the rules changed.

“I read on the internet that I just need to sign a waiver and it will be alright”
Answer: I have heard this advice being given by some “professionals” in the industry and it is completely incorrect. The ABF have made it clear that this is not enough evidence to prove there is no asbestos.

“A friend at my car club suggested I just import the car and hope for the best”
Answer: Dangerous! ABF will most likely demand that the car is inspected and tested while still in a Customs Bond. This is very expensive. If asbestos is found it needs to be removed whilst still in the bond and the importer is liable for very large fines

“The late model car I want to import will not have asbestos so I don’t need to do anything”
Answer: This may be the case, but you need evidence to support this. There have been instances where asbestos has been found in brake pads, for example in very late model cars.

“I am importing a motorbike, do these rules still apply?”
Answer: Yes – the same rules as cars

Get in an instant quote today!

Get a shipping quote

Get in touch today

Questions? We’d love to hear from you!